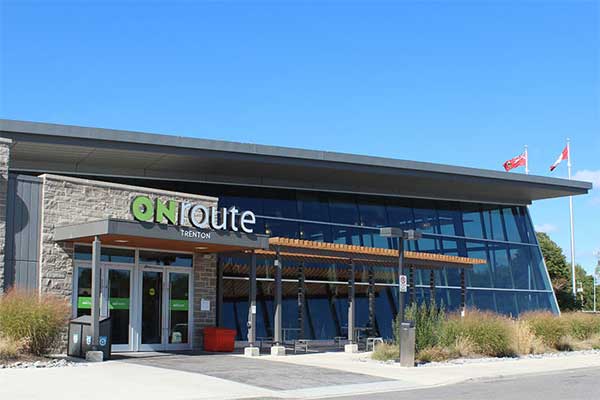 ONroute LP is a Canadian service company which has the 50-year concession to operate highway rest areas along Highway 400 and Highway 401 in the province of Ontario until 2060.

An agreement between Ivy Charging Network, ONroute and its partners, Canadian Tire Corporation (CTC) and the Ministry of Transportation (MTO) will soon make it possible for EV drivers to charge at all ONroute locations along Ontario’s busiest highways.

Funding for this initiative came from Natural Resources Canada, which invested CAD $8-million to help build the Ivy Charging Network.

17 ONroute locations along Highways 401 and 400 will have these chargers by summer 2022, and three additional locations will be added later the same year.

The chargers will support all current models of EVs including charging ports for Tesla drivers.

BayWa r.e. has acquired Beacon Solar to expand its solar and roofing equipment offering in the U.S.