Solar energy has come a long way in a decade. Back in 2010, the global market was small and highly dependent on subsidy regimes in countries such as Germany and Italy.

This year there will be more than 115 gigawatts (GW) of solar installed across the world, which is more than all other generation technologies put together. It is also increasingly low cost, especially in sunnier regions where it has already become the lowest-cost form of new electricity generation.

In the coming years, technology improvements will ensure that solar becomes even cheaper. It could well be that by 2030, solar will have become the most important source of energy for electricity production in a large part of the world. This will also have a positive impact on the environment and climate change. 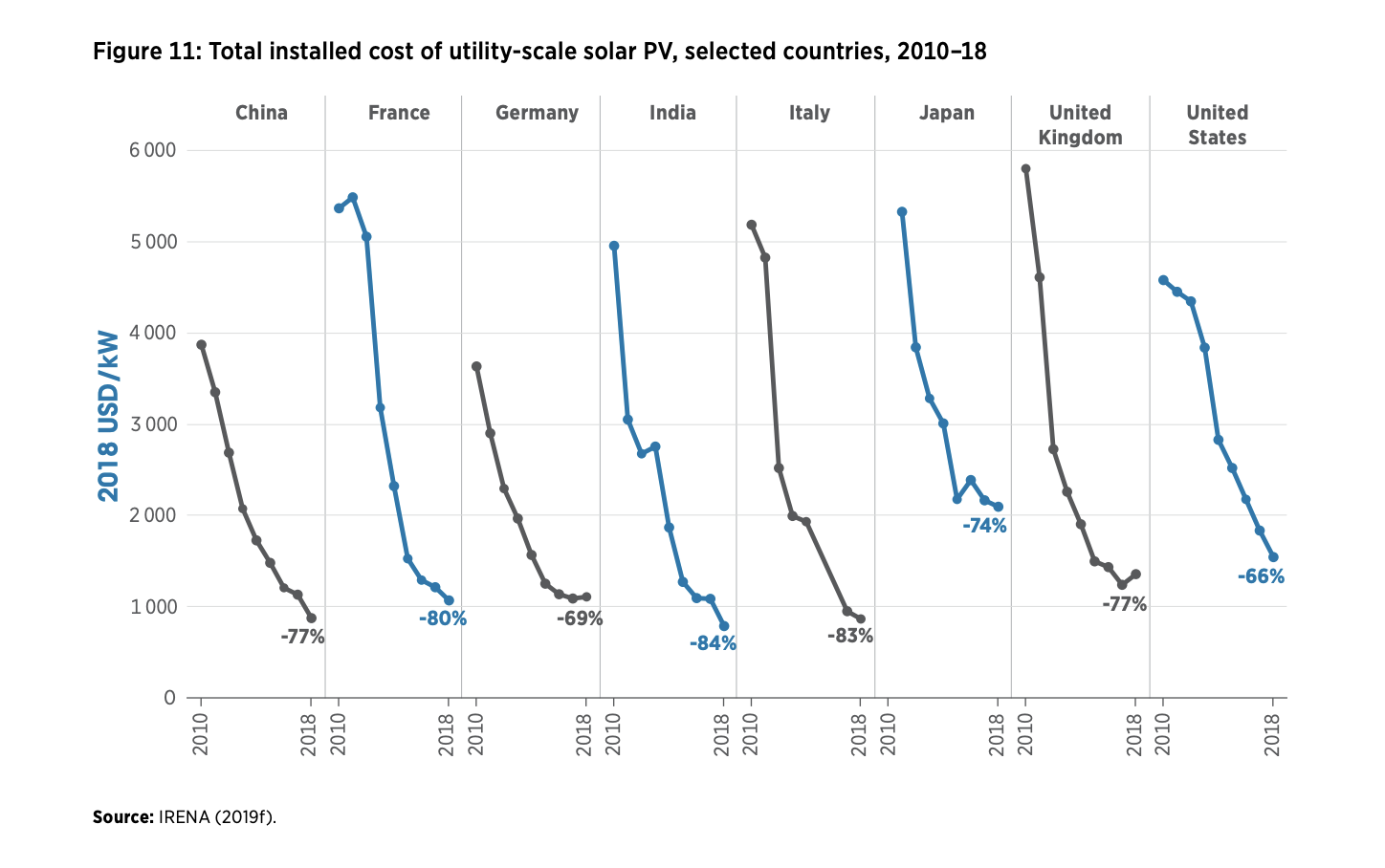 Going forward the solar industry has very clear cost-reduction roadmaps, which should see solar costs halving by 2030. There is already a move in place towards higher-efficiency modules, which can generate 1.5 times more power than existing, similarly sized modules today using a technology called tandem silicon cells. These are going to have a large impact going forward.

In addition, there are production innovations coming down the pipeline that will reduce the amounts of costly materials such as silver and silicon used in the manufacture of solar cells, as well as innovations such as bifacial modules which allow panels to capture solar energy from both sides.

The other important innovation is around how best to integrate solar into our homes, businesses and power systems. This means better power electronics and a greater use of low-cost digital technologies. 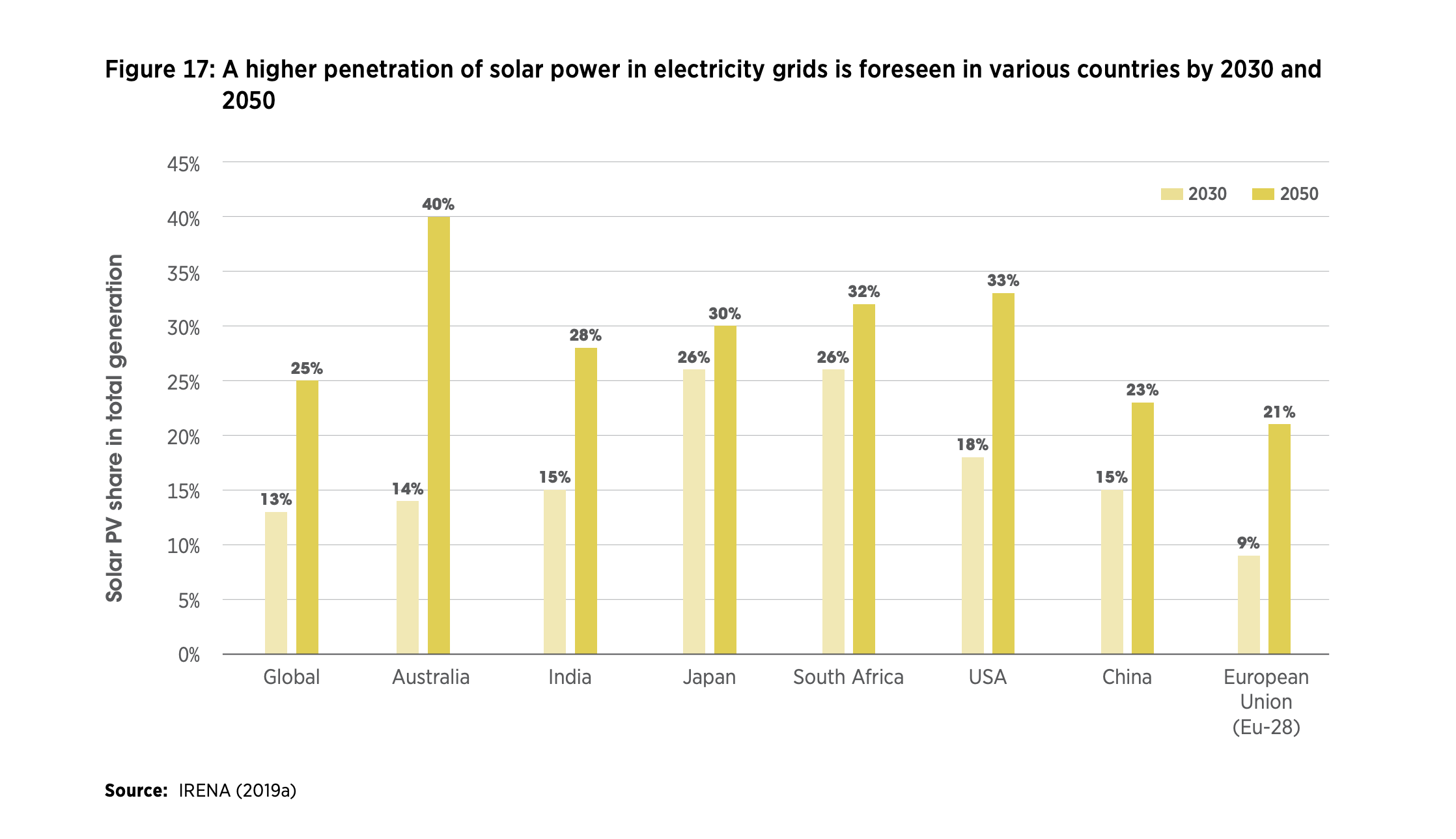 What this means is that solar will reach, in many parts of the world, a Levelized cost of energy that will make it unbeatable compared to fossil fuels.

Given that solar is so easy and quick to install, not to mention flexible – after all, solar can be used to power something as small as a watch or as large as a city – it should mean that solar installations continue to grow over the coming decade. This could also be very good for the climate. Now that is something bright to write about.

—
This article was written by Gerard Reid, Founder, and Partner, Alexa Capital. It was originally published on the “World Economic Forum”. It has been republished here in accordance with the website’s Terms of Use.