Lightyear develops electric cars with energy-efficient design and integrated solar cells. The fast-growing company was founded in 2016 and now has more than 100 employees. The team is a mix of young talent and experience from the automotive industry, including former employees of Tesla and Ferrari. Lightyear also opened its own production facility in Helmond. In less than two years, the company has raised over 20 million euros from reservations, investments and grants. They were awarded CES Climate Change Innovator, Postcode Lottery Green Challenge Finalist, and, recently, Lightyear received funding from the European Union's Horizon 2020 research and innovation programme under grant agreement No 848620.

KATWIJK, Netherlands, June 25, 2019 — Lightyear, a pioneer in clean mobility, introduced the first long-range solar car today. The prototype was presented to investors, customers, partners, and press at dawn in Katwijk, the Netherlands.

“This moment represents a new era of driving,” said Lex Hoefsloot, CEO and co-founder of Lightyear.

Lightyear was founded in 2016 by alumni of Solar Team Eindhoven, which won the Bridgestone World Solar Challenge.

Since the launch, Lightyear has received awards, grants, and support from key investors.

This allowed them to develop a prototype for the first long-range solar car in just two years. 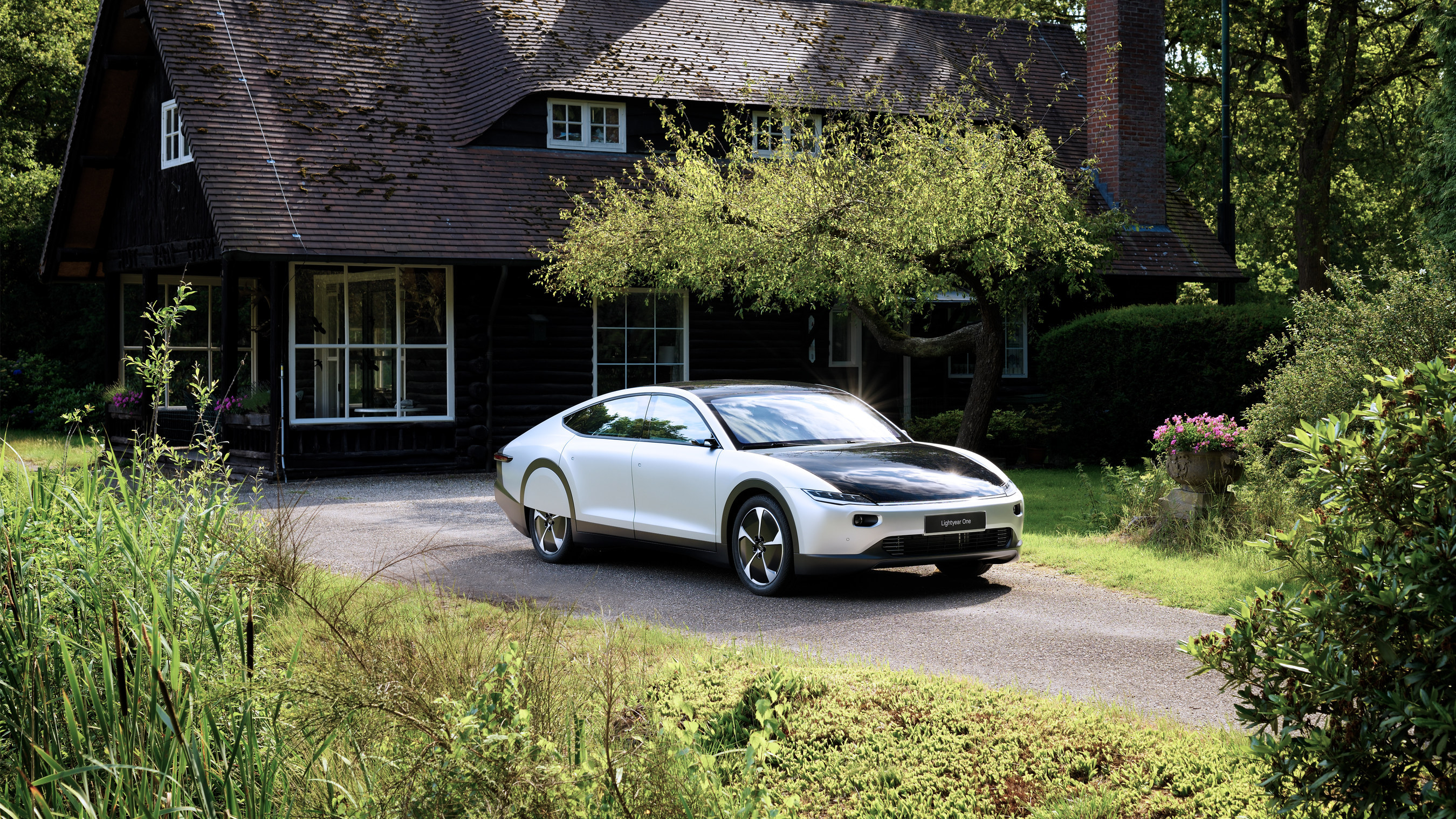 Lightyear One – At Home

Lightyear One has been engineered to optimize efficiency and safety. It has a longer battery range than its competitors and charges whenever it’s in the sun.

“Climate change is such a frightening development that it’s almost paralyzing,” remarked Hoefsloot. “We decided to do the opposite; as engineers, we believed we could do something. Lightyear One represents an opportunity to change mobility for the better.”

And this is just the beginning. “Since new technology has a high unit cost, we have to start in an exclusive market. The next models we plan to develop will have a significantly lower purchase price. In addition, future models will be provided to autonomous and shared car fleets, so the purchase price can be divided amongst a large group of users. Combined with the low operating costs of the vehicle, we aim to provide premium mobility for a low price per kilometer.”

Huawei lays off some staff, shuts down solar inverter business in the U.S

Massive solar-storage project is planned for the Nevada desert