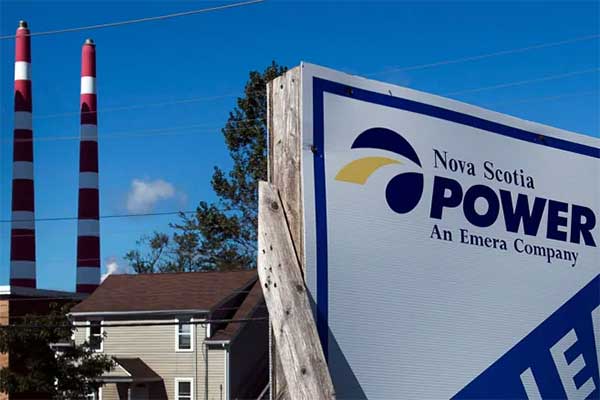 Nova Scotia Power Inc. is a vertically integrated electric utility in Nova Scotia, Canada. It is privately owned by Emera and regulated by the provincial government via the Nova Scotia Utility and Review Board — jointly referred to as the regulator.

Back in April, the utility was in the news when it said it’ll not reduce its power rates, amid calls for a reduction during the pandemic.

What Happened this time?

This time around, The Regulator has ordered Nova Scotia Power to refund customers $250,000 for failing to live up to performance standards around service and reliability last year.

The board found the company missed six of 13 performance targets in 2019, including standards for the frequency and length of power outages.

On its part, Nova Scotia Power blamed weather events like Hurricane Dorian in 2019 for dragging down its overall ratings.

The board acknowledged the impact of severe weather but said “increasing intensity, severity, or frequency of adverse weather events is not a new phenomenon.”

It was the third consecutive year Nova Scotia Power failed to meet all its standards. It missed more targets each year.