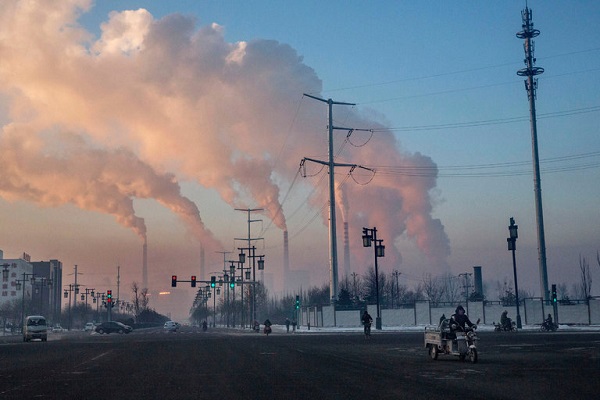 A coal-fired power plant in Shanxi, China, in 2015. The government has canceled 103 coal plants that were planned or under construction, eliminating 120 gigawatts of future coal-fired capacity. Credit NewYorkTimes

While china remains the world’s largest emitter of greenhouse gasses, its commitment to renewable energy has grown.

Despite this progress, there is still a long way to go. China’s cities are still some of the most polluted in the world. In 2016 china signed the Paris Agreement to reduce greenhouse gas emissions.

China’s Energy Administration has canceled planning and construction on 103 coal plants in the country. The 103 plants represent an astounding 120GW of capacity that would have come online for the country in the coming years.

The cancellations make it likelier that China will meet its goal of limiting its total coal-fired power generation capacity to 1,100 gigawatts by 2020.