A-Series is built with SunPower’s fifth-generation Maxeon solar cells (right), which were perfected at the company’s Silicon Valley Research Facility and are 65 percent larger than previous generations. (SunPower)

SunPower just introduced the world’s most powerful home solar panels in markets across the United States, Europe, and Australia.

At 400-plus-watt of power, these solar panels are designed to deliver 60 percent more energy in the same roof space over the first 25 years compared to conventional panels.

“SunPower is introducing the world’s first 400-watt residential solar panels as most in the industry are just crossing the 300-watt threshold for home solar,” said Jeff Waters, CEO of the SunPower Technologies business unit. “Our record-breaking cell technology and innovative research and development efforts have enabled us to fit more power capacity on rooftops than we ever have before.” 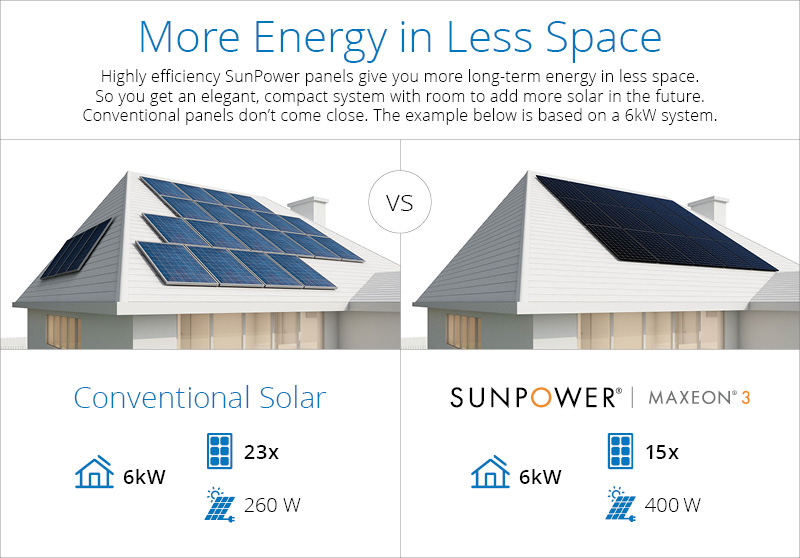 The 400-watt Maxeon 3 residential solar panel offers homeowners in Europe and Australia 60 percent more energy in the same amount of roof space over the first 25 years compared to conventional solar.

SunPower says their solar panels are virtually impervious to the corrosion and cracking and have the lowest degradation rate in the industry.

“SunPower solar panels are designed to maximize power production and energy savings for our customers, and we’re only scratching the surface of what’s possible in home solar,” Waters continued.

More than 10.3 gigawatts of the company’s solar technology is installed to date at residential, commercial and utility-scale projects globally.

Canadian Solar came up with an average positive earnings surprise of 49.66 percent in the last four quarters.

U.S. could meet Paris Climate Agreement pledge by shifting away from coal