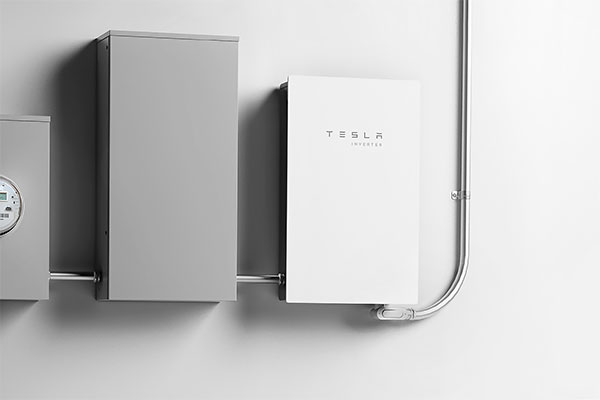 Solar inverters convert the DC output from solar panels into AC that can be fed into a commercial electrical grid or used by a local, off-grid electrical network. A standalone inverter can be used in isolated systems where the inverter draws its DC energy from batteries charged by solar panels.

The inverters will allow Tesla Solar Roof and rooftop solar panel installed homes with different energy needs to equip an inverter appropriate for the size of their home.

What does it mean?

The advantage here is that Tesla now has a product verticality that covers the entire solar installation process, which gives it more control over the cost of its solar systems.

This also means Tesla is now directly in competition with Enphase and SolarEdge for a piece of the inverter market business.

President Biden moved to return the U.S to the Paris Agreement immediately after taking office